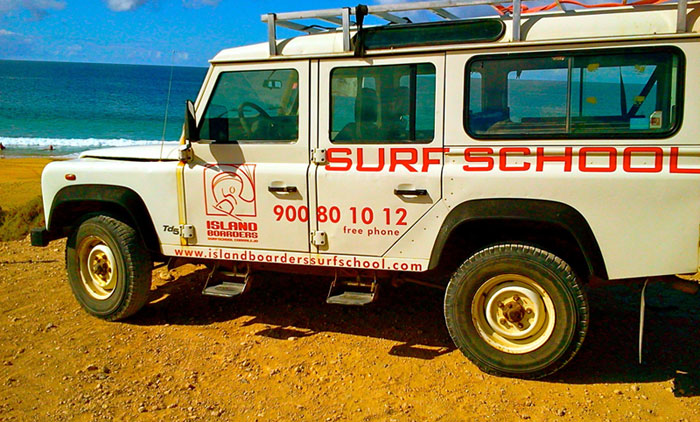 As promised here is an article entirely devoted to the reasons which led us to name our site SurfingThePips.com and to call this section Forex Surf School.

We believe that to be able to handle the Forex “sport” you have to start thinking and breathing like a surfer.

The best surfers formed a large one with the ocean, living in symbiosis with the wave that will soon bring them to giddy heights, top levels of performance only possible thanks to the maximum control.

Just like them, a professional Forex trader must learn to develop a deep link with his/her passion.
This is a challenge based on respect for the Sea (the market), where you must learn not to be never overborn by emotions (the waves), otherwise become unavoidable the collapse (broker’s burned account).

LIVE THE MOMENT, KEEPING ALWAYS AN EYE ON THE PROBABLE FUTURE HAPPENINGS

When a surfer is riding a wave his mind is completely focused on the present time. Concentration is everything to him, still the best surfers know that it’s necessary to keep an open eye peering at the horizon for the next wave.

Forex traders are no different. We must learn to keep our feet firmly planted and our mind amazingly focused on what’s happening quite now, without ever losing sight of a long term analysis.

The long-term analysis of the cross trading and of your own performance as a trader.
By this I mean that the professional trader knows well that it’s useless to count its own reward according to daily or weekly performance, it’s always a longer time lapse the right measure of his/her ability.

Every time a surfer put on his suit and dive into the ocean, he/she knows that there is always a certain amount of risk to his/her health. No good you can get in your life without getting in the game, without the risk . It ‘s important, however, to cope that risk controlling it to a reasonable measure. A surfer adjust the risk percentage on his/her experience. There are waves impossible to ride without knowing your stuff.
Forex is equivalent. The currency market is one between the most “pissed off” seas to address for. If you really want to make him a serious profit opportunity, you have to invest in your experience and knowledge.
You have to dedicate time and passion, you must create a clear break between you and the thousands of newbie who drown in the waves of the price.

LEARN TO ACCEPT THE DEFEATS
The losses are inevitable. If you are willing to take the risk, well learn to accept its consequences. No matter how good you were, sooner or later the market will biff you down. The wave will be stronger than you. There is no way to predict the market. No strategy is without losses.
Learns how to set the losses as a part of the process. Part of a much broader strategy.
A simple cost of any business.
Through constant practice and constant training you will understand that you can accept a loss without incurring in any negative feelings. There will always be another wave, and you already know that, statistically, if you are faithful to the rules of your Trading System, in the long run the odds are in your favor.

Have you never been on a surfboard? At first it seems impossible. We can hardly stand, but then comes the first wave to ride and you understand it’s love at first sight. After a while, you discover that the first wave was above all a fluke and that will be followed by many ‘wipeouts’ and losses.
Only those who do not surrender are understanding that to master most of the waves is mandatory to ride them coldly, without exaltation, almost daydreaming. In Forex field, same attitude. Cursed be the day when your first gain is mainly due to luck. The end is near. You are ravished..
To understand that what really matters is the long-term success we must hold on and devote passionately our time to the learning path of a serious, consistent, Forex System.

ANOTHER WAVE WILL COME
Ok it’s the year 2012 and a few followers of the Mayan cosmology may disagree, but we can safely say that those of us who don’t believe at legends know that there are endless good waves.
The Ocean is in infinite motion.
Mathematically it’s impossible to create a Forex System able to catch every market move, there is no escape: is always a probability matter. The high-level trader knows well that it is always better to focus on the next wave rather than ruminating about a money loss.
It’s better to stare at the horizon, cold and unforgiving eyes, in such manner so to be ready of choosing the right wave.
Beware of those who make always so many inputs. A genuine Trading System identifies very few inputs but of high success rate.

RESPECT THE SEA
You’ll never know until the end, when it’s closer to shore, how will behave a wave.
As I previously said, there is no way to predict the future. No indicator could tell you the market direction during the next few minutes. Trading is not a video game. You do not need technology “legs up”. It would be too easy and moreover, pondering about it, all the people would use the same indicator and the effect would be exhausted.
The market is unpredictable. However, it’s possible to build a trading system able to dominate in the long term. A series of fixed and rigid rules which, if truly applied all the way (and here comes the hard part), should guarantee to put the theory of probability on my side.

Surfers to the next wave!