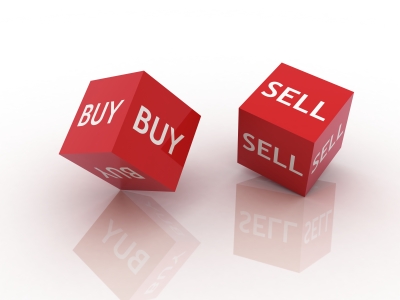 But still. Even tough you know it, you don’t do it…

I mean, people expect to get results from their actions RIGHT NOW.

You want to buy a house? Get a loan.

Isn’t it better for you to take the time to cook a healthy meal?

Or maybe to exercise on a weekly basis for a few months?

We all went into Forex trading with the same “instant reward” mindset: If you want to make money NOW, just trade, NOW!

When starting off, you might even be lucky and your “bet” is profitable…

BAM! Dopamine levels increase in your brain: you feel happy, confident and want more of that! The instant reward effect is on.

So you “bet” again but with more money.

Once again you managed to pull it off. Dopamine kicks in again.

However, luck never is eternal…

And, rather sooner than later, you lose it all on a couple of “bets”.

Where’s the dopamine now? Nowhere to be see.

You didn’t get that instant result. You feel angry, frustrated and quiet depressed, which increases the “need” for your next dopamine kick…

Every positive trade brings its amount of dopamine. And, as the long distance runner who is addicted to its after run dopamine rush, so are you when you win.

Truth is: you really are no different from the gambling or the drugs addict.

And you know you’ve got to change before you go broke!

Problem: It takes time and efforts…

Letting your WILL taking over your EMOTIONS.

Trading less. Trading with a system in place. Becoming accountable for your results.

For that to happen, you need to fight the “instant reward” mentality.

You need to become strong enough to see the big picture AND stick to your plans.

Not for one hour…

Not for one week…

Not for one month…