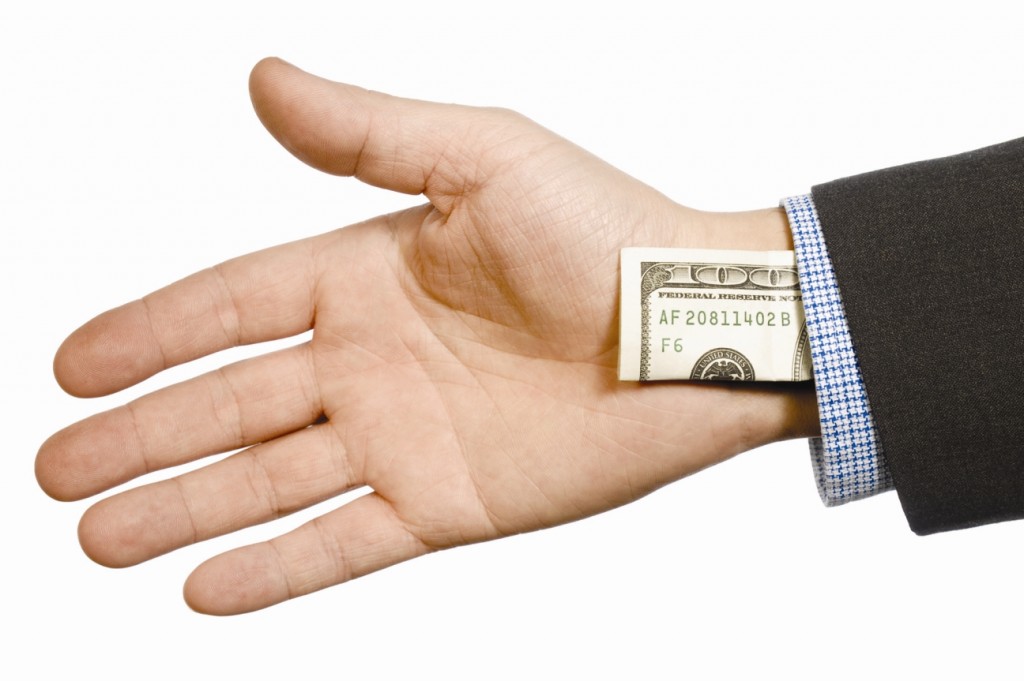 Traders at some of the world’s biggest banks manipulated benchmark foreign-exchange rates used to set the value of trillions of dollars of investments, according to five dealers with knowledge of the practice.

Employees have been front-running client orders and rigging WM/Reuters rates by pushing through trades before and during the 60-second windows when the benchmarks are set, said the current and former traders, who requested anonymity because the practice is controversial. Dealers colluded with counterparts to boost chances of moving the rates, said two of the people, who worked in the industry for a total of more than 20 years.

The behavior occurred daily in the spot foreign-exchange market and has been going on for at least a decade, affecting the value of funds and derivatives, the two traders said. The Financial Conduct Authority, Britain’s markets supervisor, is considering opening a probe into potential manipulation of the rates, according to a person briefed on the matter.

This is one of the reasons why we maintain the same mantra: Do Not Trade Small Crosses.

Just focus on the BIG ONES, or better still, the biggest: EURUSD.

Because of the “Liquidity Chain” as I call it:

Do not fall into the brokers “Candy Store” trap. Simply – trade one market on an Intraday Strategy with small stop losses (less than 50 pips).

Because we only trade our Swing&Relax Strategy using bigger stop losses on a 4 hour chart, we can still safely trade GBPJPY and EURJPY without fear of manipulation

You can read the entire Bloomberg article here.

One Response to “Is Forex Really Manipulated? Here, How to Defend Yourself.”